Sometime last year, Whilst aboard an airline flight from Abuja to Enugu, I sat next to one of our wealthy businessmen who excitedly informed me that he had embarked on a grand project to convert this Forest Reserve beautifully lined with gmelina and eucalyptus trees into the site of a big Luxury hotel. 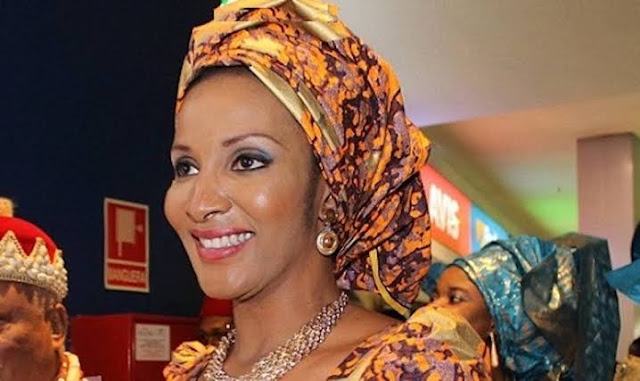 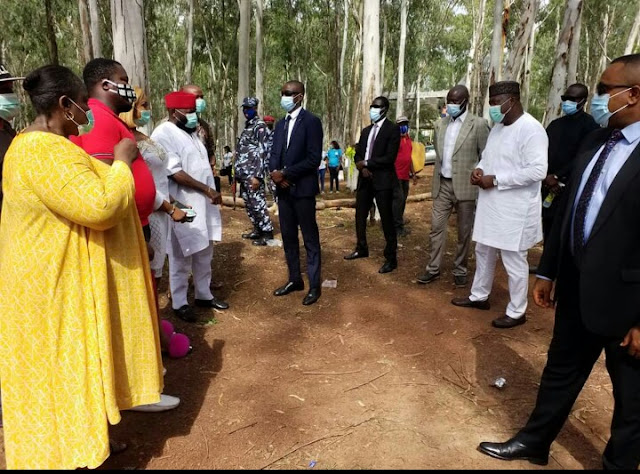 He said he had been working on this project for the past couple of years. The problem was getting the state government to grant him the allocation…’This Governor is proving too tough’, he indicated; ‘But once he leaves office, this project will go through. I’m working on it’.

I was not elated at this prospect. This Reserve is one of the very few remaining ‘Green’ areas within the Enugu Metropolis. It would be a pity to convert this scenic place into yet another hotel project.

I raised this point. ‘This is prime land that is just wasting away’, he responded. ‘We’ll cut down all those trees for this magnificent hotel…ka Nwoke a pugodi.’

It is also possible that there were many others who had a similar ‘bright idea’.

Fast forward to a week ago when a friend sent me these pictures of the same Forest Reserve. It has now been converted to a beautiful recreation centre with an artificial water pond, park relaxation seats, artworks and a monumental roaring lion of about 30ft high and 60 ft wide under construction.

I forwarded the pictures to the hotel mogul and his only response was ‘ike gwuru’.

Enugu now has a new and picturesque tourist attraction. I can’t wait to visit!

Kudos to the visionary Governor Of Enugu State, Dr Ifeanyi Ugwuanyi for saving this Landmark stretch, in pursuance of his urban renewal drive, especially in view of the fact that Forest Reserves in the state have become endangered due to scarcity of land, high population and economic growth. With this dexterous move, the Forest Preserve is secured and preserved for the people, and Enugu Metropolis is better for it”

All hail the new UNITY PARK!